Unlike the armies of many countries around the world, China's military, the People's Liberation Army, or PLA, has been an army of the Party since its inception. Above all else Its purpose is to ensure the survival of the Communist regime, and when faced with a split within the Party, it splits too, each protecting its own bosses.

Beijing claims to the outside world that China has 2 million active-duty soldiers, the largest regular army in the world. It also has the world's second-largest navy in total warship tonnage. Coupled with the trinity of nuclear strike capabilities consisting of missiles, submarines, and bombers, it’s the largest military force in Asia.

However, it has been noted that the PLA has been relatively cautious in its actions over the past few decades, quietly expanding while avoiding provoking the US and its allies into military conflict and avoiding the formation of a global anti-communist alliance.

This cautious behavior can be seen as a strategy of the Chinese Communist Party or CCP, but it also reveals an unspeakable secret, namely, the real combat power of the PLA has been seriously undermined by the pervasive corruption in the military and the turbulent internal conflict within the Party.

Let's look at the extent of corruption in the Chinese military. In the 10 years since the new Communist Party leader Xi Jinping launched his anti-corruption campaign in 2012, more than 160 generals have been investigated.

This is more than the total number of generals who have been killed on the battlefield in the 100 years since the founding of the Communist Party, including the war with the Kuomintang. Judging from the cases of these generals investigated by the Chinese government alone, the corruption of the Communist Party's military can be said to be the first in the world.

To complement Xi's anti-corruption campaign, China aired an anti-corruption TV series titled "In the Name of the People" in 2017. The scale of corruption shown in the drama is unprecedented and has echoed tremendously in Chinese society.

A GlobalPost infographic charts the children of China's political elite.

HONG KONG — They are referred to as "princelings" for a reason — mainly because these children of Communist leaders are resented by many in China, and elsewhere, for the privileges they receive as a birthright. What they do with these privileges is what determines how the headlines about them are worded.

With attention focused on China’s leadership transition due to an unusually large number of positions up for grabs and Bo Xilai’s dismissal from his communist party posts, the US-China Business Council recently released a report outlining China’s leadership structure and transition.W

China’s 18th Party Congress, scheduled for this fall, marks the beginning of a large turnover of China’s top government and communist party leadership.

While I usually refrain myself from making comments on the political aspects of China, I can’t help but to reflect on the recent dramatic purging of Bo Xilai.

While I am not going to make any economic point regarding the short-term impact of the purging (because there is none, and there are probably better things to be worried about), I do want to talk a little bit about some deeper issues that is very widespread, yet hardly ever mentioned within any economic discussions (and indeed, even I have had this in mind for quite a long time, I have never ever discussed here).

The state-owned company was soon met with a barrage of online criticism for its extravagance and waste of public funds. However, a person in charge, while acknowledging the building as theirs, argued that those rooms are not used as offices; instead, they are exhibition rooms of a museum they have built to house woodblock prints.

There is a crisis of confidence unfolding in China that is likely to end in a full scale capital flight and a disorderly collapse in both economic and political cohesiveness. The lowering of the reserve requirements for Chinese banks, while reported in the media as a loosening of credit, is more likely an early sign of capital flight. Similarly reflective of this, are the large increases of gold purchases by Chinese citizens who have few diversification options away from the RMB.

China is a kleptocracy of a scale never seen before in human history. This post aims to explain how  this wave of theft is financed, what makes it sustainable and what will make it fail. There are several China experts I have chatted with – and many of the ideas are not original. The synthesis however is mine. Some sources do not want to be quoted.

The macroeconomic effects of the Chinese kleptocracy and the massive fixed-currency crisis in Europe are the dominant macroeconomic drivers of the global economy. As I am trying a comprehensive explanation for much of the world's economy in less that two thousand words I expect some kick-back. 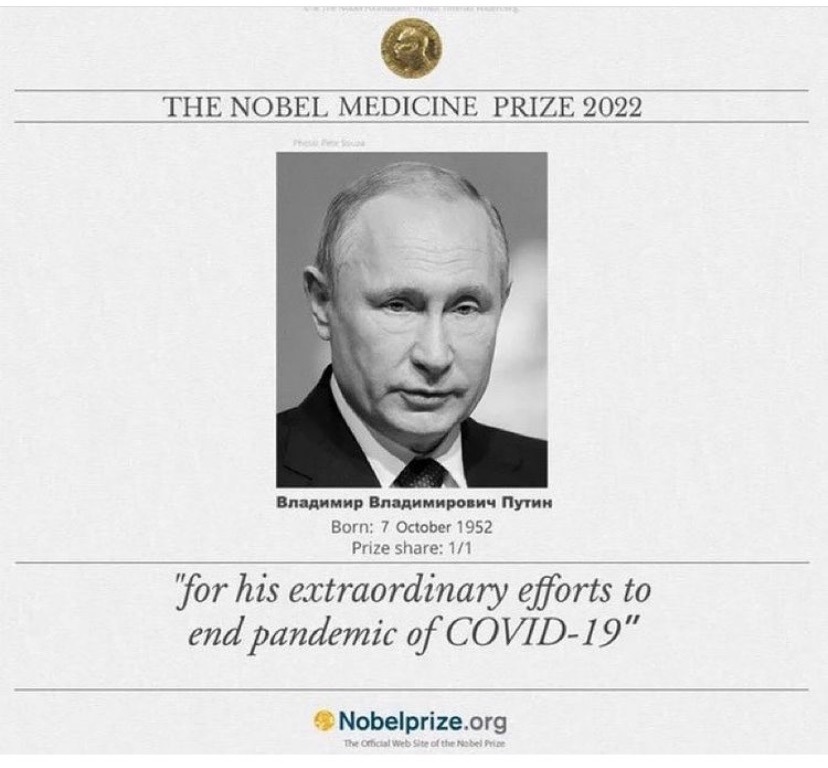