Astrophysicist Paul Davies at Arizona State University suggests that advanced technology might not even be made of matter. That it might have no fixed size or shape; have no well-defined boundaries. Is dynamical on all scales of space and time. Or, conversely, does not appear to do anything at all that we can discern. Does not consist of discrete, separate things; but rather it is a system, or a subtle higher-level correlation of things.

Are matter and information, Davies asks, all there is? Five hundred years ago, Davies writes, "the very concept of a device manipulating information, or software, would have been incomprehensible. Might there be a still higher level, as yet outside all human experience, that organizes electrons?"

Life in the Milky Way galaxy began between 13.6 billion to 10 billion years ago. All the constituent and necessary elements for creating life are produced during supernova, and are dispersed to nebular clouds which act as cradles of life.

The molecules are incubated within nebular clouds, creating complex organic molecules, left-handed amino acids, proteins, nucleotides, and DNA. These chemical compounds were mixed together, provided protection, nutrients and energy, over billions of years of time, in over a trillion different locations, such that by 10 billion years ago in this galaxy, carbon-DNA-based replicons had been fashioned which evolved into proto-cells, then bacteria. 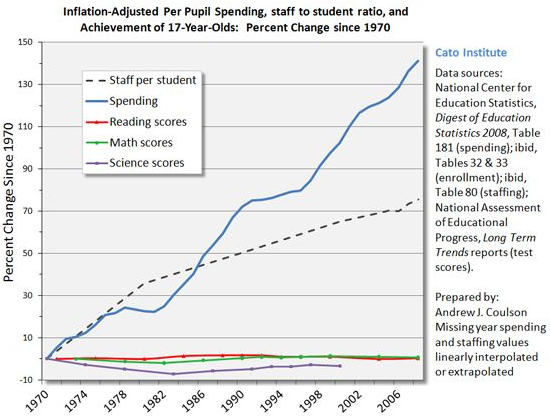