Why COVID-19 Is Not What You Think

Joining me today to discuss further some of the very relevant and important points we went over during our recent roundtable is Dr. Rashid Buttar. We discuss the very obvious way in which it seems we are all being deceived, and the many and varied ways in which that deception is taking place. 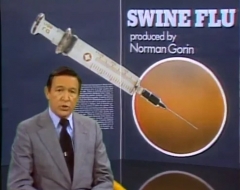 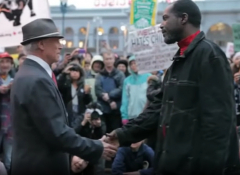 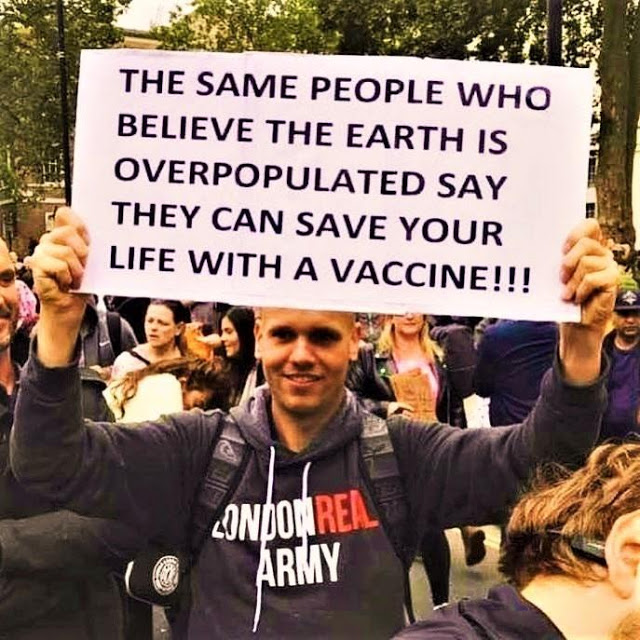